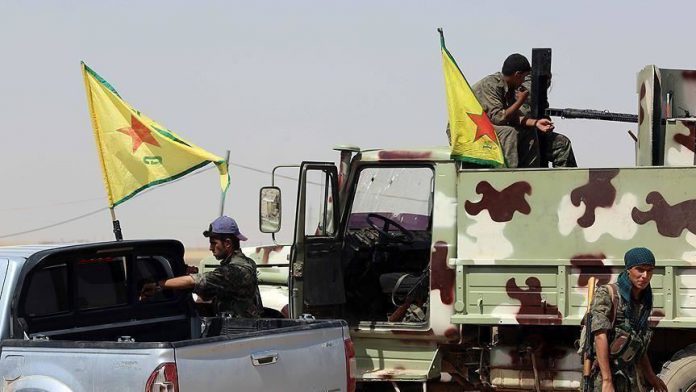 The YPG/PKK terrorist group remains its presence in the safe zone despite the U.S. and Russia’s commitments, while the Assad regime and Russian forces are only located around the safe zone.

According to data compiled by Anadolu Agency from local sources, occupation of terrorist group YPG/PKK continues in Syria’s northern Manbij province, cities of Ayn al-Arab (Kobani) and Qamishli and the town of Ayn Issa.

Terror group members still remain in the so-called general headquarters in Manbij as well as in the post office and courthouse in Ayn Issa.

China's vaccine production capacity increases to 5B doses a year