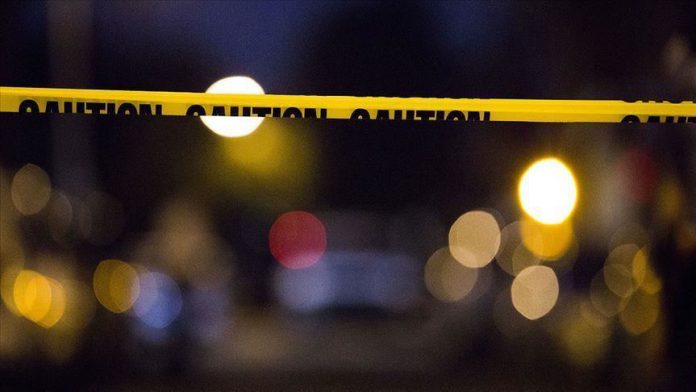 The shooter who killed 3 people at Naval Air Station (NAS) in the U.S. state of Florida was a Saudi military trainee, the governor said Friday.

The gunman also injured eight others before being shot and killed by deputies.

“There’s going to be a lot of questions about this individual being a foreign national, being a part of the Saudi air force, and then to be here training on our soil,” Gov. Ron DeSantis told a news conference.

The governor said Riyadh owes a debt to the victims of the shooting in Pensacola.