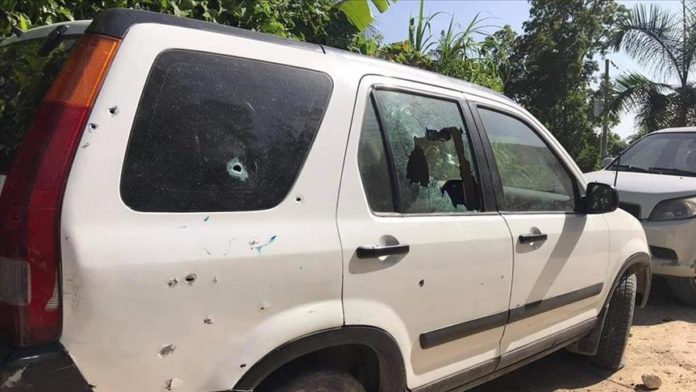 A prominent Haitian doctor with longstanding ties to the US state of Florida was arrested Sunday on suspicion of being one of the main actors in the assassination last week of Haitian President Jovenel Moise, local media reported, citing Haitian authorities.

Christian Emmanuel Sanon has lived on and off in Florida for more than 20 years, according to reports.

Haitian National Police Director National Leon Charles said Sanon’s name was called by one of the suspects after being captured.

A number of items were found at Sanon’s home following his arrest, including a cache of arms and ammunition, four Dominican license plates and a hat emblazoned with the logo of the US Drug Enforcement Administration (DEA).

The country’s security forces are continuing to investigate the incident.

Moise, 53, took office in 2017 after a contested election. After he failed to hold legislative elections, the opposition demanded that he step down.