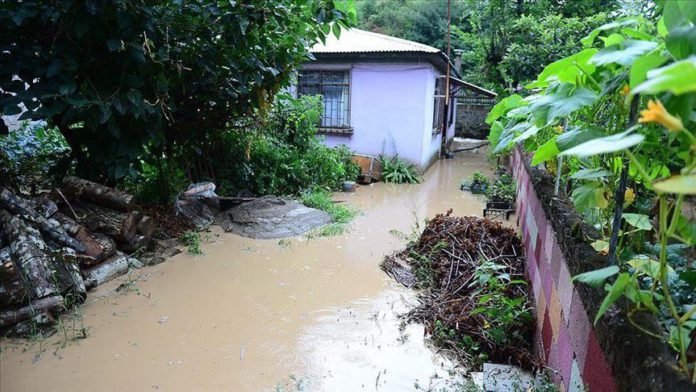 By Gultekin Yetgin and Tugba Yardimci

At least three people lost their lives, including one gendarmerie officer, in floods triggered by heavy rain in Turkey’s Black Sea province, according to officials on Sunday.

At least 127 people have been rescued, he added.