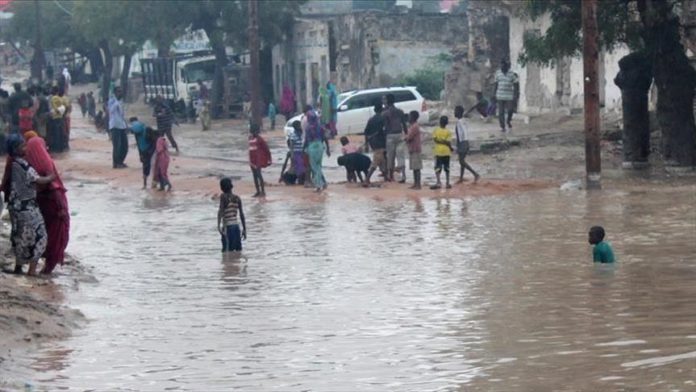 The death toll from floods that have been pounding the East African nation of Kenya has risen to 285, the government announced on Wednesday.

Heavy downpours annually witnessed around this time of the year in Kenya have wreaked havoc across the nation marked with flash floods, landslides and sinkholes, leaving thousands displaced, livestock dead and crops destroyed.

While announcing the rise in the flood-related deaths in a nationwide televised briefing, Eugene Wamalwa, the minister of Devolution and Arid and Semi-Arid Lands, said nearly a million people have been affected.

Wamalwa warned that crop loss has been witnessed across the country due to floods, which may lead to food insecurity.

He, however, promised the affected families that “the national government will continue supporting you in all the 33 counties [out of 47] in terms of relief food.”

The government official added that the rains are subsiding but will still be experienced up to June.

Various regions of Kenya are being pounded by heavy rains that have paralyzed transport on busy highways.