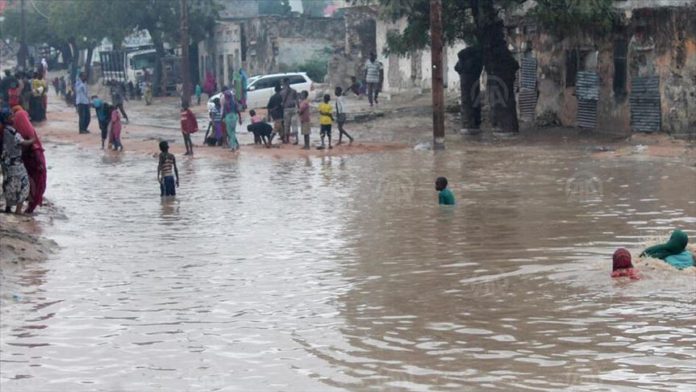 “More than 180,000 people have been temporarily displaced from their homes in South West, Jubaland, Hirshabelle and Galmudug states as well as Banadir region,” OCHA said in a statement.

Over 66,000 people — including 6,000 internally displaced Persons (IDPs) — have been affected in Baidoa town, South West State, while thousands of hectares of farmland particularly along the river basins have been inundated, it added.

“Assistance is also required to drain stagnant water in order to mitigate the risk of water-borne diseases and to re-enforce sand barriers along river breakage points,” it added.

Climate change has been markedly felt in Somalia, Chad, and the Sahel region.