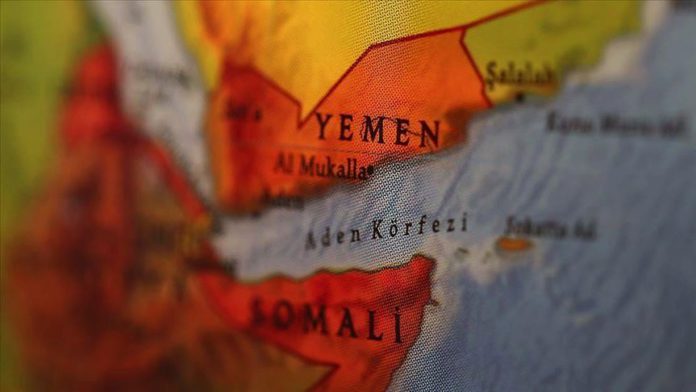 The health ministry’s office in Marib province said eight children were among the dead.

A state of emergency was declared at all hospitals in the region.

The Yemeni government called on the UN to help those suffering from floods in various provinces of the country.

It is estimated that in the absence of food assistance, this number would rise to 20 million.