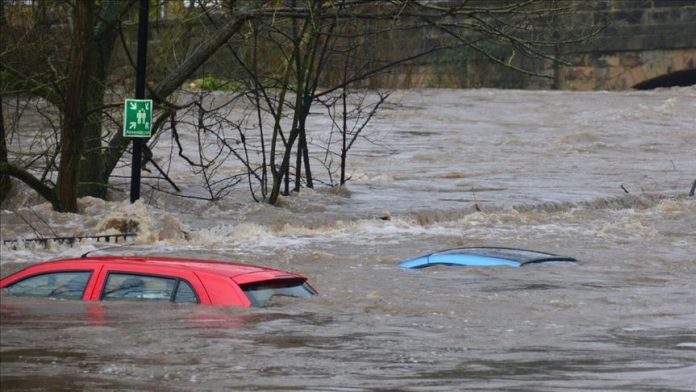 KIGALI, Rwanda – More than 10,000 homes were displaced in separate floods in the Democratic Republic of Congo, authorities said Saturday.

The flooding submerged homes in Maniema province in the east, according to authorities.

The River Congo burst its banks, forcing water into several villages in Maniema province, including Kindu, provincial Governor Musafiri Nkola Mioma told reporters as he appealed for urgent aid to support victims who are currently living with relatives while others are without shelter, he said.

Meanwhile, 24 people were killed Friday by flooding in Uvira territory in South Kivu province that is also in the east,