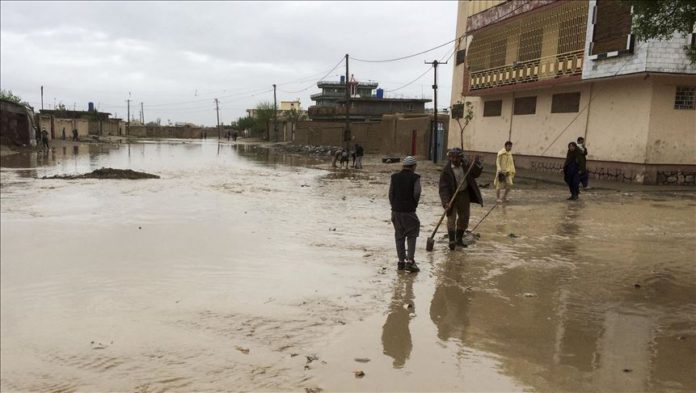 Abdul Khalil, head of the regional public hospital in the provincial capital Charikar, told Anadolu Agency that at least 45 bodies and over 80 injured people have been brought from various parts of the province.

The death toll is likely to rise as many people are believed to be trapped under debris of fallen houses in the remote parts of the province. Most of the victims are women and children.

According to the local administration, police force and volunteers are busy in rescue and relief operations in the province, less than 100 kilometers (62.14 miles) north of the country’s capital Kabul.

In a statement, the presidency said the State Ministry for Disaster Management and Humanitarian Affairs has been directed to provide emergency assistance to the flood victims.