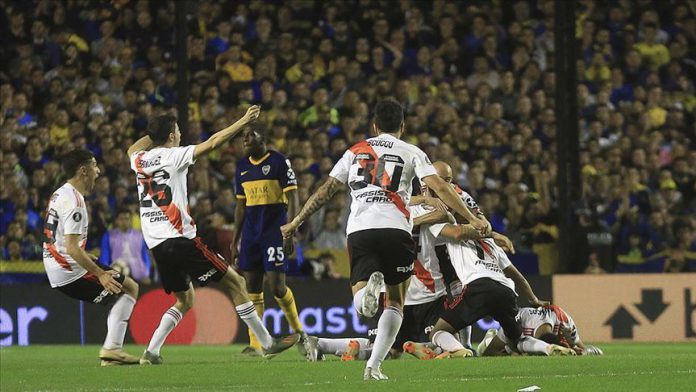 Brazil’s Flamengo won the 2019 Copa Libertadores after beating River Plate of Argentina in a historical final at the Estadio Monumental late Saturday.

Flamengo lifted South America’s biggest club title in Lima, Peru with a comeback for the ages against River Plate for the 2-1 victory.

But Gabriel Barbosa’s two goals in minute 89 and in stoppage time completed the comeback for Flamengo, shattering River Plate’s dream for a second straight cup.