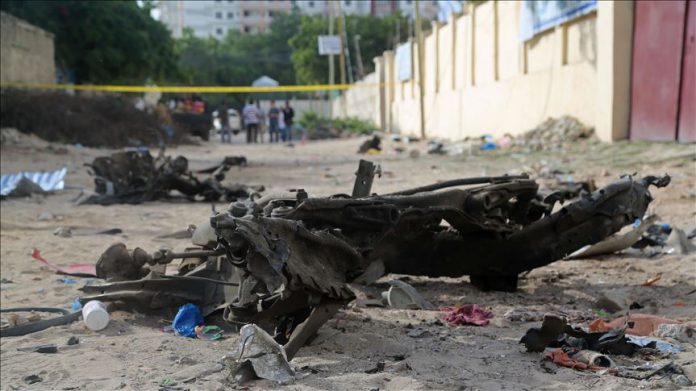 At least five people were killed, including a district commissioner, when an improvised explosive device targeted their vehicle near the Somali-Kenyan border Wednesday.

“A landmine targeted a vehicle carrying Ras Kamboni district commissioner Abdullahi Diriye. Diriye, three of his bodyguards and his driver were killed in the attack,” Abdirahman said.

Ras Kamboni is located around 274 kilometers (170 miles) south of the port city of Kismayo, the administrative capital of Jubaland State.