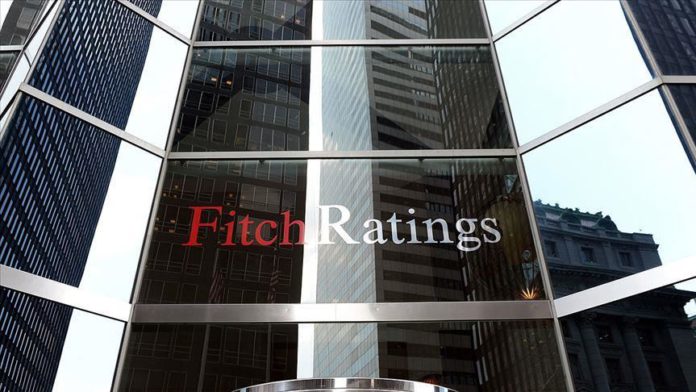 The next US president will determine the measure of new stimulus to revive the American economy and help the US public against the adverse impact of COVID-19, Fitch Ratings said in a research on Monday.

“Response to the ongoing economic and health effects of the pandemic will be an immediate focus for the new administration, although strategies will contrast in where and how to target aid,” said the global rating agency’s report titled “US Election Scenarios – Policy Paths and Sector Effects.”

“Key policy areas where this split matters most include fiscal stimulus and entitlement reform, taxes, the regulatory environment, foreign policy and trade, healthcare and infrastructure,” it added.

The agency said President Donald Trump’s reelection on Nov. 3, with a majority of Republicans in the Senate, would likely signal a continuation of deregulatory measures.

A victory for his opponent Democratic nominee Joe Biden, with Democrats controlling the Senate, would likely lead to more expansive fiscal measures to combat the effects of COVID-19 and tightened regulations, it added.

Fitch said it assumes Democrats retain control of the US House of Representatives in both outcomes.

“A Biden victory would likely mean larger stimulus followed by additional measures to bolster healthcare access and other social support programs,” it added.