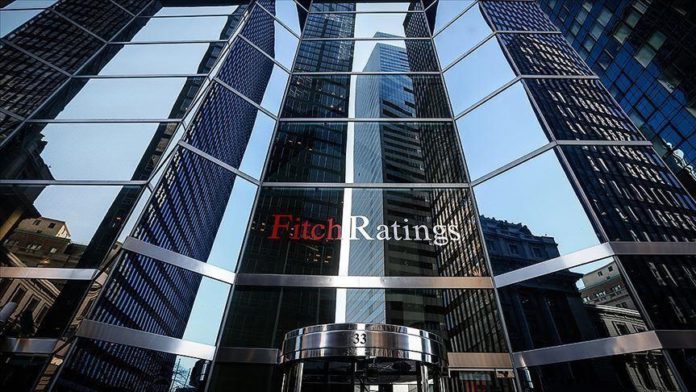 The figure is equivalent to 94% of the world’s GDP, it said.

Almost all governments handled the coronavirus economic fallout similarly “by boosting spending on health sectors and providing support to households and businesses while running up debt to pay for it,” the rating agency stated.

“The rapid increase of public debts had negative effects on the countries’ credit ratings, with a record 51 downgrades for 33 countries in 2020,” the report said.

Among them were 27 emerging markets that were downgraded multiple times, the agency said.