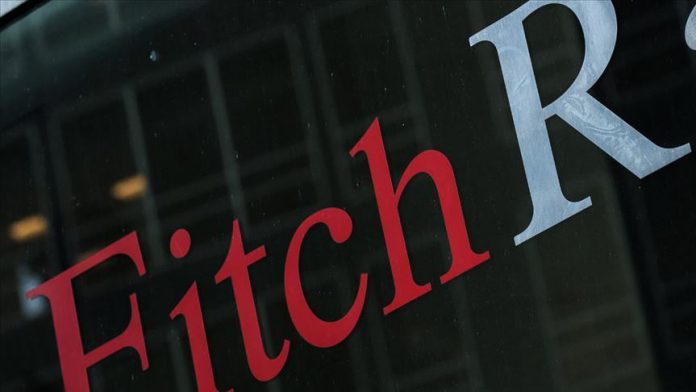 “The downgrade reflects a significant weakening of the UK’s public finances caused by the impact of the COVID-19 outbreak and a fiscal loosening stance that was instigated before the scale of the crisis became apparent,” it said.

It also emphasized that uncertainty on the trade relationship with the European Union after Brexit affected the decision.