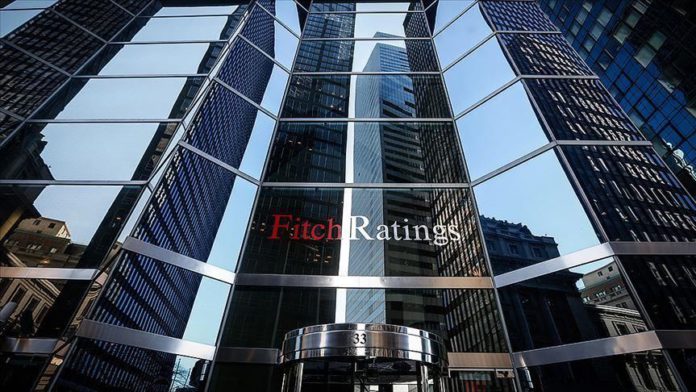 Amid regional conflict, Fitch has downgraded Armenia to B+ from BB-, saying it expects government debt will peak at a much higher level.

“Despite a relatively robust macroeconomic framework, there are also material and growing downside risks to our revised forecasts,” the credit rating agency said in a statement, citing a resurgence of COVID-19 cases, or a more prolonged escalation in the Upper Karabakh (Nagorno-Karabakh) conflict.

Fitch projected Armenia’s economy will shrink 6.2% this year and the general government deficit will widen to 7.6% of GDP, from 0.8% last year, driven by higher expenditures.

Fitch said government debt will continue to rise to 65.6% of GDP in 2021 and remain elevated over the medium term.