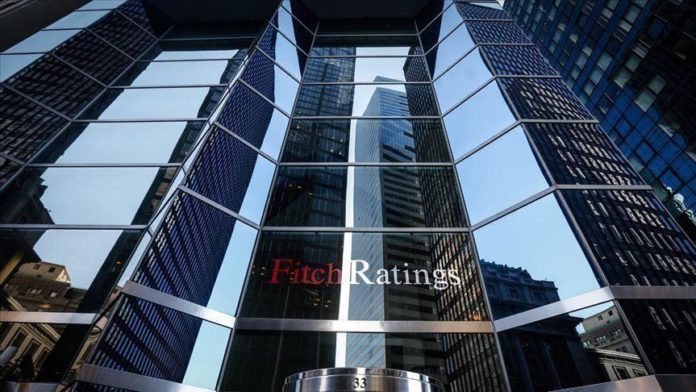 Fitch has affirmed Saudi Arabia’s credit rating at “A” and revised its outlook to stable from negative, according to a statement by the global rating agency.

The outlook revision is a reflection of smaller deterioration in key sovereign balance sheet metrics, significantly due to higher oil prices, Fitch said on Thursday.

It said Saudi Arabia’s budget deficit is expected to narrow to 3.3% of its gross domestic product (GDP) in 2021, better than the 4.9% target as higher global oil demand has pushed prices higher.

Fitch warned, however, that the kingdom’s high dependence on oil prices, weak governance indicators, and vulnerability to geopolitical shocks constrain its credit rating.

“Higher oil prices in 2021 are nonetheless a test for reform momentum, including on the wage bill and subsidies,” it said, adding that the country’s fiscal break-even oil price is around $64 per barrel.

The rating agency noted it estimates the price of international benchmark Brent crude to average $63 a barrel this year and $55 per barrel next year.

“We estimate that a $10 per barrel movement in oil prices would change our budget deficit forecast by 3.5% of GDP, while a 1 million barrel per day difference in production would change the fiscal deficit by 2% of GDP,” the statement said.