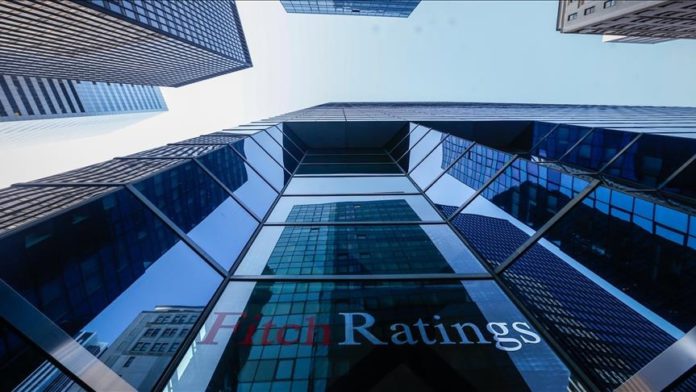 Global rating agency Fitch Ratings has announced Friday it affirmed ratings of the UK and Canada.

The UK’s rating was confirmed at ‘AA-‘ and its outlook was revised to stable from negative.

“Recent macroeconomic, labor market and fiscal outturns since the start of 2021 have shown the UK economy and public finances to be more resilient to the impact of the pandemic shock than Fitch had expected,” it said in a statement.

“Better adaptation of businesses to working with the economic restrictions and greater resilience of private consumption and investment have resulted in an upward revision of our real GDP growth estimate,” it added.

Fitch now forecasts the UK economy to expand by 6.6% this year, up from its previous estimate of 5% made in January. It anticipates growth to come at 5% in 2022.

The agency also revised the Bank of England’s outlook to stable, from negative, and affirmed its rating at ‘AA-‘.

As for Canada, the North American country’s rating was confirmed at ‘AA+’ with a stable outlook, saying: “The high-income economy is advanced and well-diversified.”

“The ratings reflect Canada’s structural strengths, including strong governance, political stability, and macro policy framework, which have delivered steady growth and low inflation and a timely pandemic response,” it said in a separate statement.