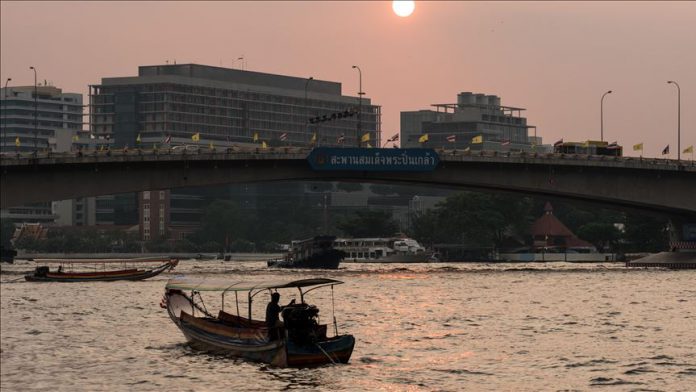 More than 10,000 fishermen in Thailand will hold a mass rally to protest harsh regulations on the fishing industry, according to a local news agency.

The demonstrators from various groups will rally outside the Agriculture and Cooperatives Ministry in Thai capital, Bangkok, until Jan. 15, asking the government to relax the regulations.

“We’ve already notified Nang Loeng police station as required by the law on public gatherings. And more than 10,000 people from 22 provinces will turn up,” said Mongkon Sukcharoenkhana, president of the National Fisheries Association of Thailand (NFAT), the Bangkok Post reported.

“If the government refuses to