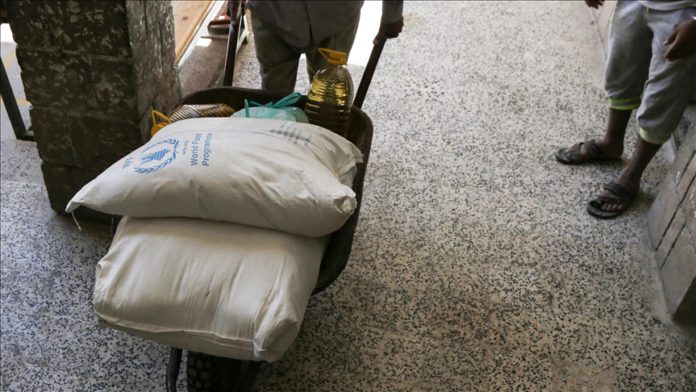 The Executive Director of the UN World Food Programme (WFP) David Beasley said that their first food shipment to Venezuela arrived on Thursday.

The first batch marks the beginning of a foreign aid program that has the goal to feed 1.5 million children in Venezuela by end of the 2022-2023 school year.

According to Beasley, the shipment contains roughly 40,000 food packages for school children under the age of 6.

These food packages “will be distributed in the first month of the operation,” said the World Food Programme in a statement released earlier in the day.

Beasley also noted that the packages will be given as “take-home rations” because schools in Venezuela remain closed because of the COVID-19 pandemic.

“On the move in Venezuela: the first delivery of WFP food has arrived in country! 42,000 packages of take-home rations for school children under 6 years old has just been received at our logistics base. Distributions to families taking place soon,” Beasley wrote on Twitter.

According to the World Food Programme, these food packages include rice, lentils, and vegetable oil, among other basic items.

This initiative was first announced in April in a deal with the Venezuelan government of President Nicolas Maduro that would allow the World Food Programme to manage the distribution of the food packages.

“The WFP will manage its own supply chain, from food purchasing to school distribution,” said the World Food Programme.

The initiative is aimed at mitigating the unprecedented humanitarian crisis that is taking place in the Latin American country.

The World Food Programme estimated in fall 2019 that one in three people in Venezuela is “food insecure and needs assistance.”