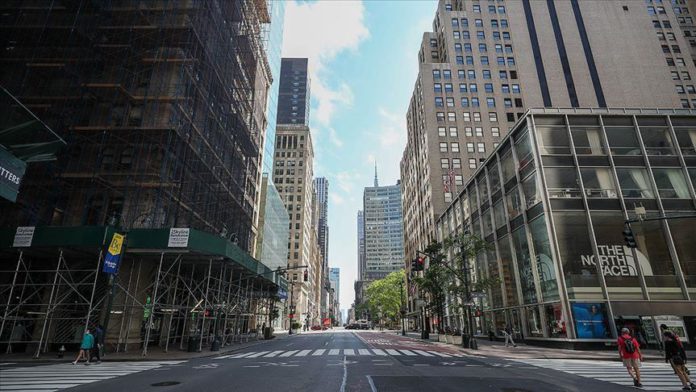 Citigroup elected a woman to be its chief executive officer (CEO), the bank said Thursday in a first for a major US bank.

The Board of Directors said it elected Jane Fraser, who is currently Citi’s president and CEO of Global Consumer Banking, to succeed Michael Corbat when he retires in February after 37 years, including the last eight leading the investment bank and financial services company. He will step down from the Board of Directors.

Fraser was elected to the Board of Directors.

Fraser said she will focus on investing in infrastructure, risk management and controls to ensure the financial giant will operate in a safe and sound manner, adding she would “build a better bank and improve returns” for shareholders.

Women are often undervalued in the US banking sector and financial industry, often struggling with a glass ceiling, which represents an invisible barrier that prevents climbing the corporate ladder.

The heads of seven US banking giants were asked whether at a congressional hearing in 2019, if they would be succeeded by a woman, or a person of color. None raised their hands.

Among the more than 500 US companies that trade in the S&P 500 index, which covers 80% of American equity market by capitalization, there are less than 30 women CEOs, or less than 6%, some notable ones are General Motors CEO Mary T. Barra and Hershey’s CEO Michele Buck.

The only time a woman came close to chair a top spot in the US financial industry was Federal Reserve Chair Janet Yellen, the first woman to hold that position, but she served just one term from February 2014 to 2018, and was not renominated by US President Donald Trump.