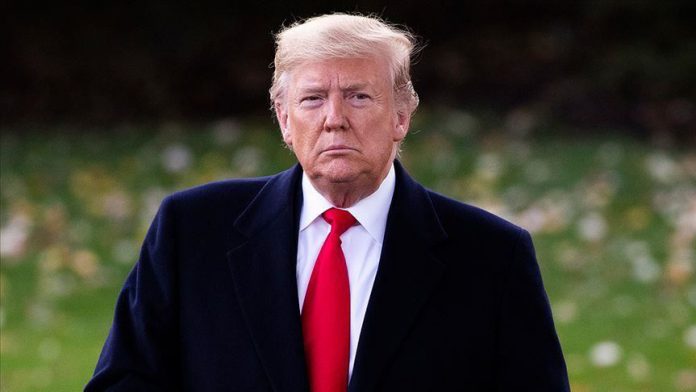 The U.S. House of Representatives Intelligence Committee will hold its first open hearings as part of an impeachment inquiry into President Donald Trump’s dealings with Ukraine next week, its chairman said Wednesday.

Marie Yovanovitch, who served as former U.S. Ambassador to Ukraine until May when she was dismissed, will testify Friday.

House Democrats launched an impeachment inquiry against Trump on Sept. 24 following claims by a whistle-blower that the president sought to pressure Ukraine to interfere