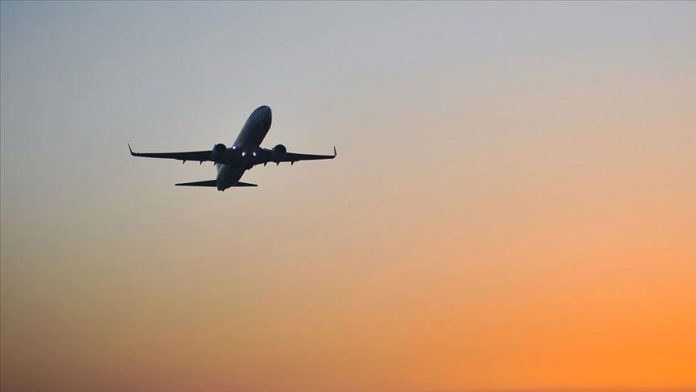 “Following the resumption of flights between #Riyadh and #Doha, the first @Saudi_Airlines arrived at @HIAQatar this evening. #SAUDI,” state-owned Qatar Airways said on Twitter, sharing pictures of the incoming Saudi passengers.

Flights from the Saudi cities of Jeddah and Dammam will also resume in the coming days.

The UAE and Bahrain also announced that passenger planes belonging to Qatar Airways use their airspace.

Last week, Saudi Arabia, the UAE, Bahrain and Egypt signed a reconciliation deal with Qatar during a Gulf Cooperation Council (GCC) summit in the Saudi city of al-Ula.

The agreement signaled an end to a Saudi-led blockade imposed on Qatar since 2017 amid accusations that Doha supported terrorist groups, a claim it vehemently denied.

Turkey: Slight rise in cases as recoveries near 80,000