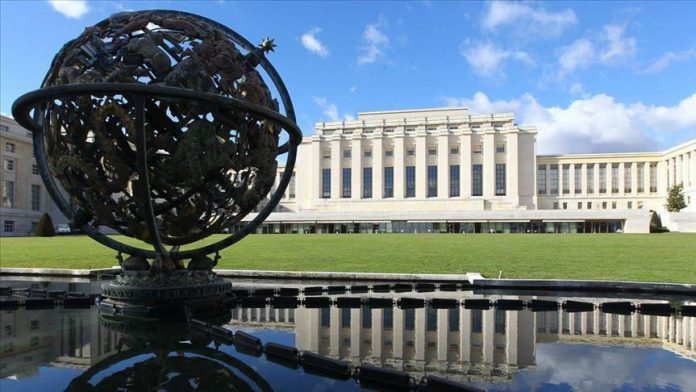 The first round of Libyan political talks is scheduled to begin on Wednesday in Geneva, the United Nations said amid uncertainty as Libya’s parliament earlier said it would not participate.

The UN said in a statement on Tuesday that Ghassan Salame, the special representative of the UN Support Mission in Libya (UNSMIL), will host the meeting at the Palais des Nations under the auspices of the UN.

The parliament of Libya’s UN-recognized government said on Monday that for now, it would not be participating in UN-hosted negotiations in Geneva with the other side of the Libyan conflict.