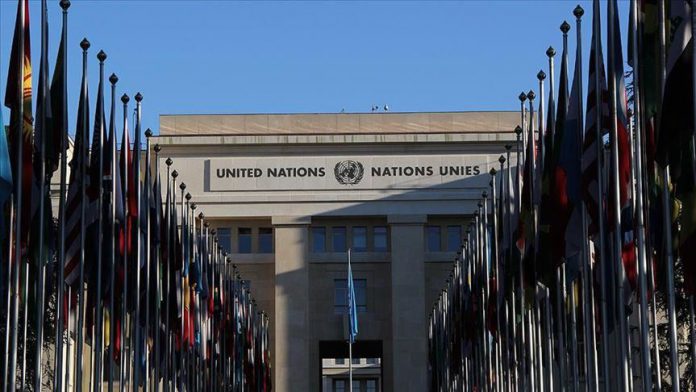 The first round of political talks through the Libya peace process started Wednesday in Geneva, despite the parliament of Libya’s UN-recognized government saying Monday that it would not be participating in the negotiations for now.

Leblanc said he did not have information about the delegations participating in the negotiations and how many there were.

The UN said in a statement on Tuesday that Ghassan Salame, the special representative of