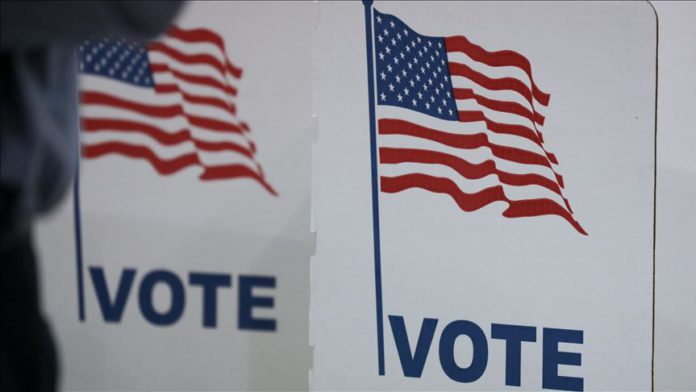 The first round of poll closures began Tuesday evening with parts of Indiana and Kentucky shuttering voting locations as the US prepares for results in this year’s race for the White House.

Those parts of the two states that lie within the Eastern Time zone have closed, but those within the Central Time zone will remain open for an additional hour.

US President Donald Trump is widely expected to maintain his 2016 holds on both Indiana and Kentucky. Results are not expected to begin rolling in until later Tuesday.

The next major round of closures will begin at 7 p.m. Eastern Time, including the remainder of Indiana and Kentucky, Georgia, South Carolina, Vermont and Virginia. Eastern Time zone portions of Florida will also close then, along with parts of New Hampshire.

The largest round of closures begins at 8 p.m. when more than 20 states and Washington, D.C. will close polling places, including the battleground states of Michigan, Pennsylvania, Texas and the remainder of Florida.