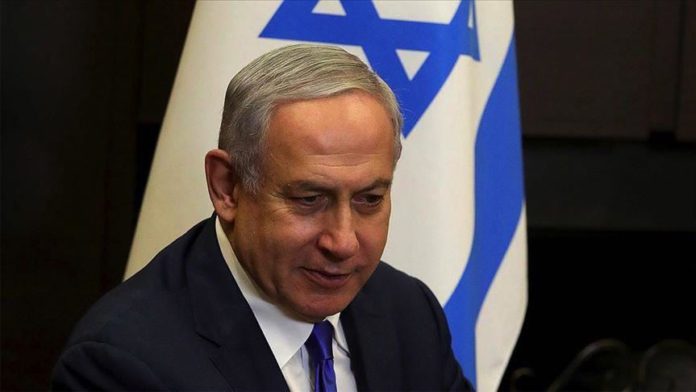 Under a controversial normalization deal, an Israeli trade delegation will travel to the Gulf state of Bahrain on Sunday, Israeli Prime Minister Benjamin Netanyahu announced.

During the visit, an additional protocol to the recent controversial pact normalizing diplomatic relations between the two countries will also be signed, it added.

On Sept. 15 Bahrain and the UAE agreed to establish full diplomatic, cultural, and commercial relations with Israel after signing controversial agreements at the White House.