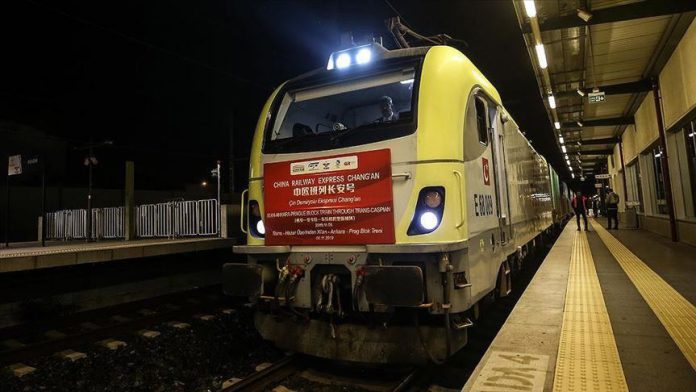 The containers were transported in two parts, with 21 of them pulled by a locomotive of Turkish State Railways and the remainder by a Chinese locomotive.

On Wednesday Infrastructure Minister Cahit Turhan said the line, which has been in operation since Oct. 30, 2017, has reduced cargo transportation time between

History of government resignations in Kuwait