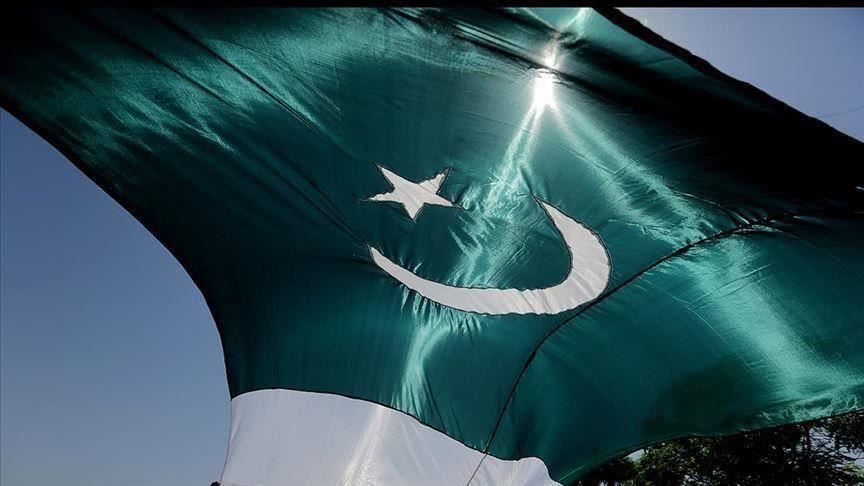 The leader of Tehreek-e-Labbaik (TLP), a religious group in Pakistan which led an anti-France sit-in in the capital Islamabad on Nov. 15, passed away in the northeastern city of Lahore on Thursday, his party confirmed. He was 54.

Born in 1966 in district Attock of the northeastern Punjab province, Rizvi founded the TLP in 2015, whose main focus is Pakistan’s blasphemy laws.

The group shot to fame in 2017 when its supporters staged a days-long protest in the capital against alleged legislation aimed at changing the status of the Ahmadiyya sect, which has been declared non-Muslim in Pakistan.

The party also contested the 2018 elections, garnering over two million votes, and two seats in the Sindh province.

Rizvi had been confined to a wheelchair since an accident in 2006.