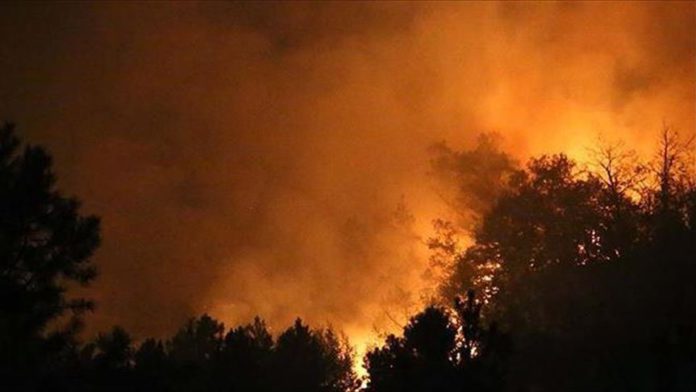 Fires have broken out in forest areas near Israel’s border with Lebanon, authorities said on Friday.

People were being evacuated from the Kafr Qara and Arara villages in the Wadi Ara area, according to an Israeli police statement.

According to local media reports, the fires were caused by high temperatures in the region.

Georgia reiterates full solidarity with Ukraine over tension with Russia