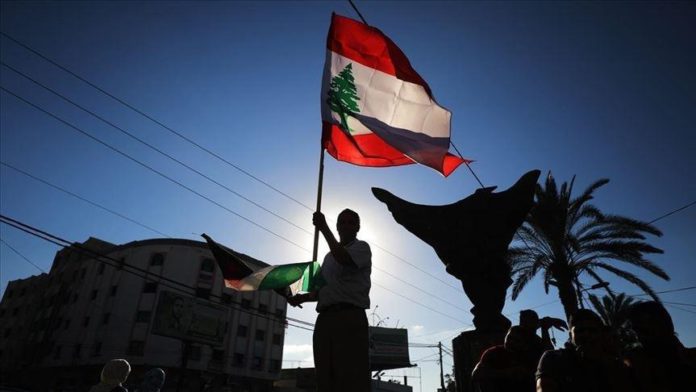 A Syrian refugee camp was set on fire in Lebanon on Sunday following clashes between two groups.

According to the Lebanese press, armed clashes erupted between Syrian refugees and Lebanese groups in the Minieh area of the northern city of Tripoli, injuring three people.

A refugee camp housing in tents caught fire during the clashes. As the fire quickly spread in the camp, some Syrians had to flee to Tripoli while others took refuge in nearby fields.

The fire brigade has extinguished the fire.

Lebanese state officials have not made any official statement over the incident yet.

According to Lebanese official statistics, around 1.5 million Syrian, who had to flee from their country because of the ongoing civil war since 2011, have taken refuge in Lebanon.