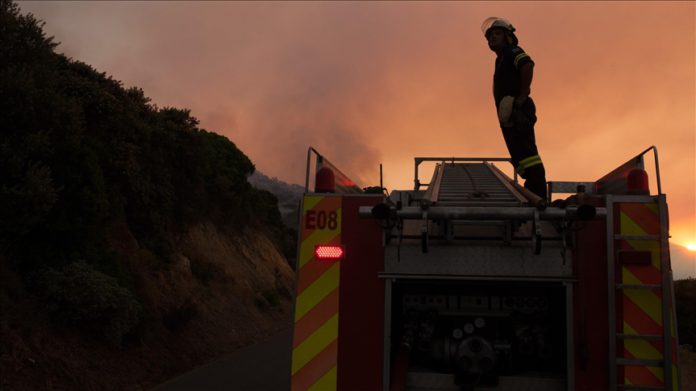 At least 1,000 homes were destroyed in a fire accident on Thursday night at a settlement in Masiphumelele, on the outskirts of Cape Town city, authorities said on Friday.

Most homes in South Africa’s informal settlements are made of wooden structures with installed iron roofs.

They are densely populated localities with homes built closer to each other which makes it easier for fires to spread fast.

On Friday morning, local television in South Africa, showed footage of shocked residents of Masiphumelele trying to save whatever they could from the devastating fire.

By the time of filing this report authorities were still probing the cause of the fire.

Fires are common in South Africa’s informal settlements where people live in temporary built homes. Most informal settlement dwellers use paraffin stoves to cook and candles for lighting, which is known to easily ignite accidental fires.