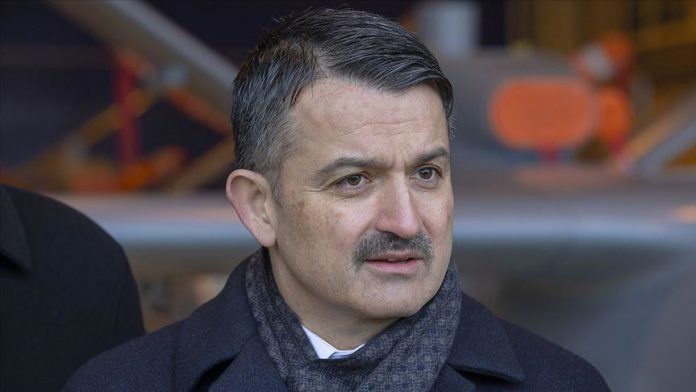 A forest fire broke out on Thursday on the small Turkish island notorious for housing Abdullah Ocalan, head of the terrorist PKK, a group which has killed over 40,000 people.

The fire broke out on Imrali Island in the Sea of Marmara, near Istanbul, where Ocalan has been incarcerated since his capture in 1999.

“The fire is under control,” Bekir Pakdemirli, Turkey’s agriculture and forestry minister, told reporters, adding that the fire started in shrubs far from the prison.

A helicopter, 20 water trucks, and two bulldozers were dispatched to the site this morning to fight the fire,