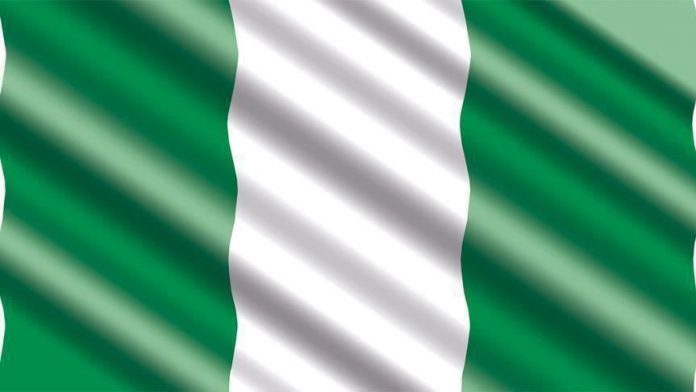 A fire broke out in a major government building in Nigeria’s capital Abuja on Wednesday, before the fire service extinguished it, local media reported.

The fire erupted at the Nigerian Federal Government building, dubbed Treasury House, where the office of the Nigerian Accountant General is located.

The fire, according to local reports, started at the third floor of the building, razing it upwards including the Accountant General’s Office as well as other offices.

US says Europe not doing enough to stop Libya fighting