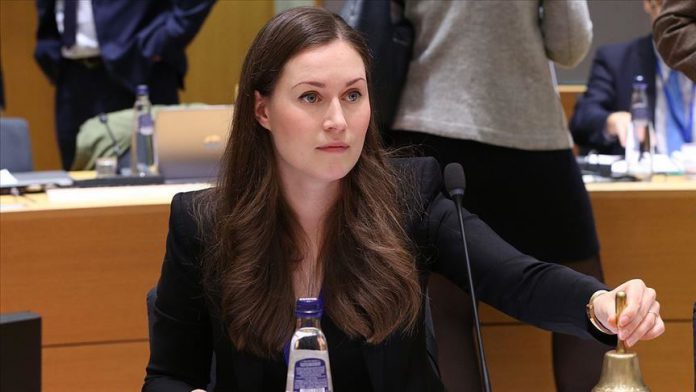 Sanna Marin, the 34-year-old Finnish politician, is about to become the world’s youngest prime minister.

The transport minister, who was nominated for the premiership by the Social Democratic Party (SDP), is expected to get an approval from the parliament on Tuesday.

She will be heading a five-party coalition government with the liberal Center Party and three junior partners, all of which are led by female politicians.