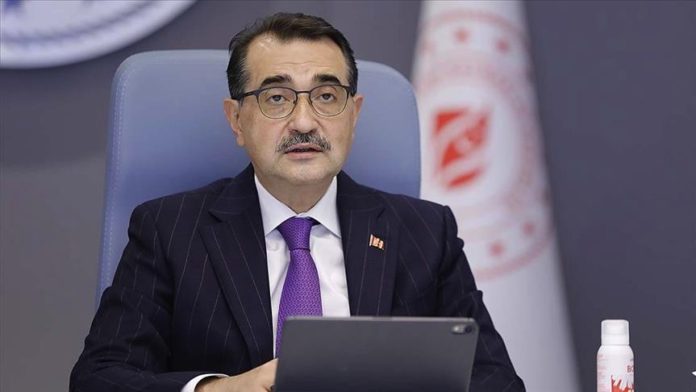 “It will be Turkey’s new energy hub. The discovery of 405 bcm of natural gas by Fatih [drilling vessel] will come onshore at Filyos and connect to the main grid from there,” he declared.

Donmez reiterated that this region has allowed for the emergence of a new industry with the production of hard coal, iron and steel.

“And now with the production of natural gas, Zonguldak and the western Black Sea will become a new industrial zone,” he asserted, noting that a strong network of transportation and logistics is currently being established in this region.

The Filyos project, the construction of which started in 2016, is expected to not only provide port services but is also planned to act as a mega logistical center in the Black Sea region. The port will be declared a private industrial district for the operation of medium and high tech firms.

Turkey made the biggest offshore gas discovery in the world in 2020 with 405 bcm of natural gas in the Black Sea this year. Drilling will continue in the first months of the New Year with one of the country’s three drill ships, Kanuni, following preparations at the Filyos Port in Zonguldak.