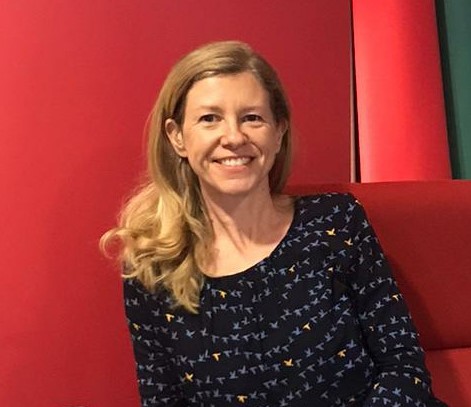 A former British government translator who blew the whistle on efforts to sell the Iraq war says a movie adapted from her life would help pave the way for “discussions and dialogue” on the “truth and accountability” of war.

In 2003 Katherine Gun got a confidential email from a U.S. spy agency seeking help in wiretapping UN figures ahead of a crunch vote on Iraq, and it was then she decided to go public, risking her career, her future, and her freedom.

After the leak, Gun was fired, arrested, and charged with breaching the UK’s Official Secrets Act.