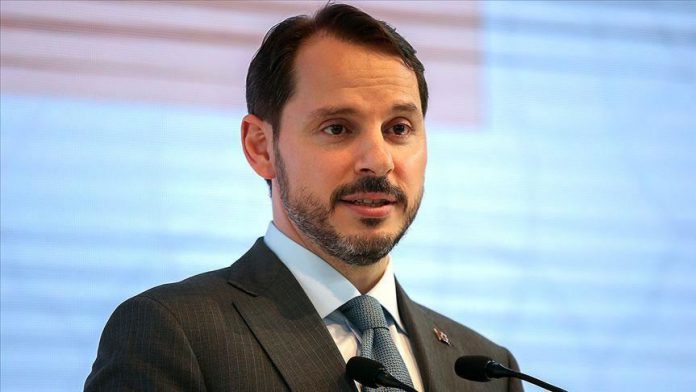 Turkey will stabilize the inflation rate at single digits by improving competition in goods and services markets and enhancing production, the country’s treasury and finance minister said Friday.

“Fight against inflation will be our top agenda in 2020,” Berat Albayrak said on Twitter, underlining the year-end inflation rate was below the government’s target.

Turkey’s inflation rate is expected to hit 12% this year as laid out in the new economic program for 2020-2022 announced by the government this September.

Read more: 'Fighting inflation to be Turkey's top agenda in 2020'