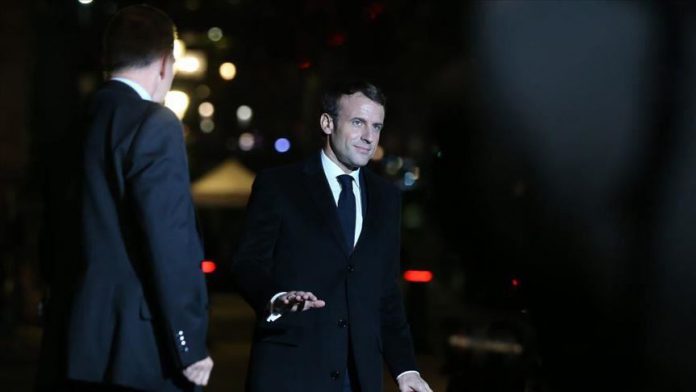 The fight against Daesh/ISIS is a priority, said the French president Tuesday after a quartet meeting on Syria with the Turkish, German, and British leaders.

“Not all uncertainties on Syria are lifted but there is a will to prioritize the fight against ISIS. This is important to me,” said Emmanuel Macron.

Canada to ban single-use plastics by end of 2021

UNSC has serious inequalities in terms of representation: Expert