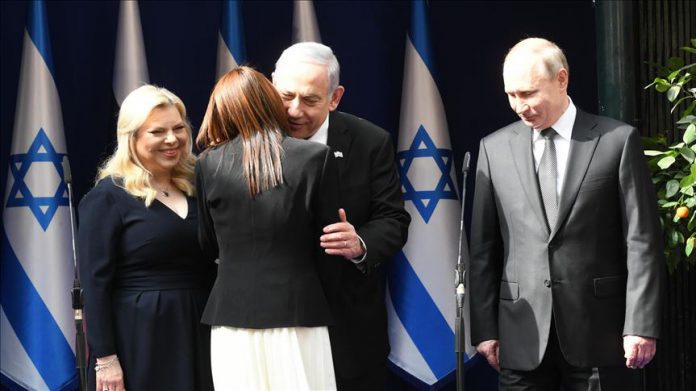 “The Jewish people have learned from the lessons of the past by taking threats seriously … we have the ability to defend ourselves by ourselves,” Israeli Prime Minister Benjamin Netanyahu told the forum.

Israeli President Reuven Rivlin said: “The state of Israel is not a compensation

Malaysia to reopen 'almost all economic sectors' May 4