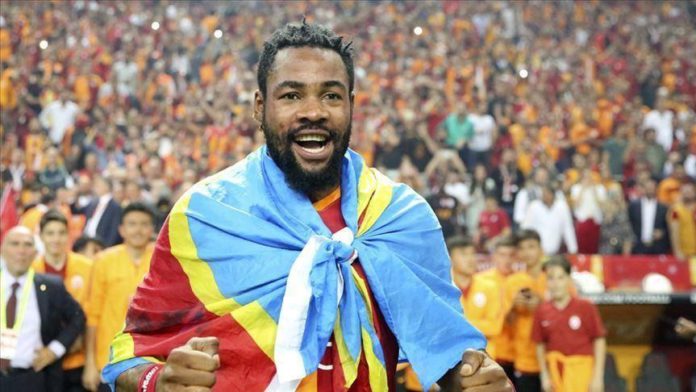 FIFA will pay Turkish football side Galatasaray some $870,000 to compensate for a 2019 knee injury to a player on international duty, the Istanbul club announced on Tuesday.

The ruling by world football’s governing body came after Christian Luyindama tore his ACL in a 2019 Africa Cup of Nations qualification game between the Democratic Republic of Congo and Gambia.

After the 2018-2019 season, Luyindama permanently joined Galatasaray on a three-year deal.

In 55 games for the Istanbul powerhouse, the 27-year-old has so far scored four goals and made two assists.