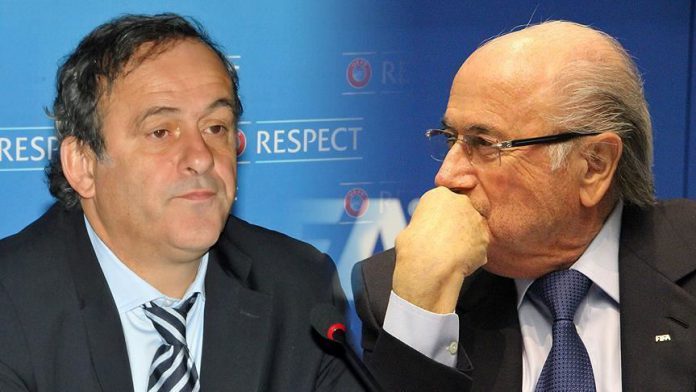 FIFA on Monday took a legal action against their former President Sepp Blatter and former Vice President Michel Platini to recover about $2 million which the football body claimed “unduly paid” to Platini in 2011.

Lebanese protest outside US embassy in Beirut