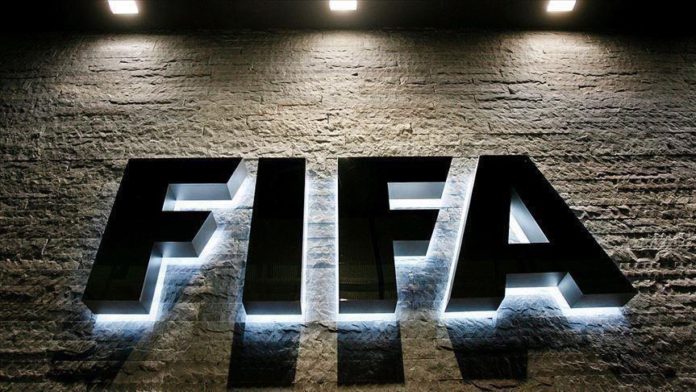 “FIFA regrets the scenes preceding the suspension of the match between Brazil and Argentina for the CONMEBOL qualifiers of the FIFA World Cup 2022 which prevented millions of fans from enjoying a match between two of the most important football nations in the world,” the world football’s governing body said in a Twitter statement.

Argentine superstar Lionel Messi rebuked the Brazilian health authorities on the field, saying: “We have been here for three days and you’ve waited until the game started to tell us that we can’t play.”

The first reports prepared by game officials about the match were sent to FIFA, the statement added.

“This information will be analyzed by the competent disciplinary bodies and a decision will be taken in due course,” FIFA also noted.

As part of measures to stem the spread of the coronavirus, Brazil mandates 14-day quarantine for passengers who have been in the UK, South Africa, and India in the 14 days prior to arriving in the South American country.