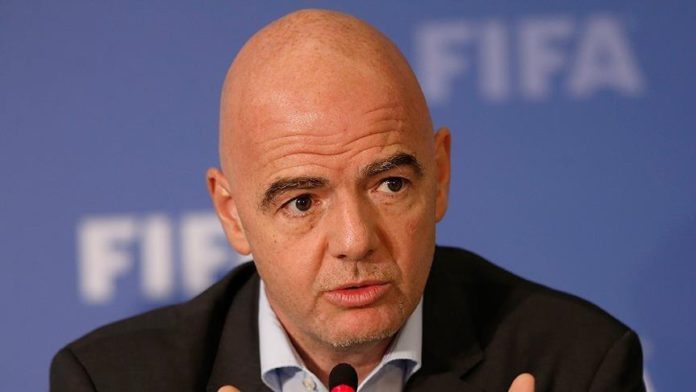 Addressing the G20 Anti-Corruption Working Group on the last day of a videoconference summit on Wednesday, FIFA President Gianni Infantino related the lessons that he said the association learned following the corruption scandal that brought down the previous administration and its ensuing reforms.

According to the official FIFA website, Infantino listed the key reforms his administration enacted during its first five years, designed “to stop corruption, to bring back accountability in FIFA and to safeguard the integrity of football and, the world football’s governing body.”

Among these reforms were efforts to increase transparency, namely in the FIFA World Cup bidding process, the body’s finances and compensation, and its transfer system, which would be supervised centrally.

FIFA will also seek to separate political and executive powers within itself as part of the reforms, as well as introduce term limits and eligibility checks for its elected officials, audit football development investment and hold actors accountable — including a five-fold increase in investment amounting to $1.8 billion, internal and external compliance with regulations overseen by an independent committee, establish judicial bodies guided by a new FIFA Code of Ethics, impose stricter tender processes, promote women into decision-making positions in football administration, and formalize the protection of human rights and minors and children in sports.