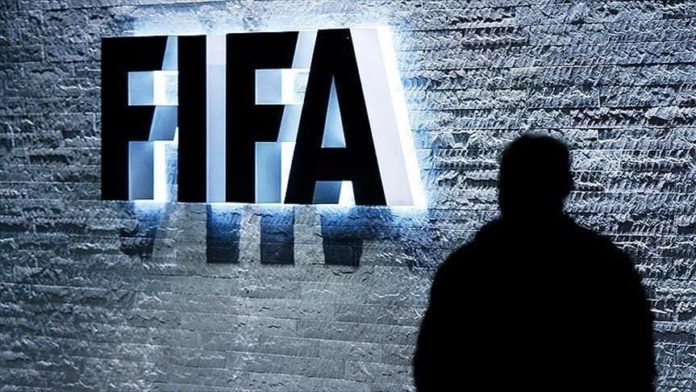 “The investigation into Mr Kattner covered various charges concerning bonus payments in relation to FIFA competitions that were paid to top FIFA management officials (including Mr Kattner), various amendments to and extensions of employment contracts, reimbursement of private legal costs, and Mr Kattner’s duties as an official,” FIFA said in a statement.

FIFA also said the adjudicatory chamber of the independent Ethics Committee found Kattner guilty of conflicts of interest and abuse of his position.

Kattner served 13 years at the world football’s governing body during the administration of Sepp Blatter, who was also previously given a multi-year ban.

Kattner was dismissed in 2016 on changes of mismanagement.