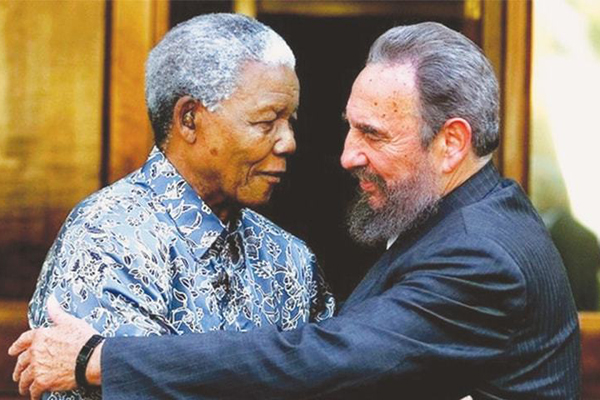 Cuba — the largest island in the Caribbean, which is only two hours from the U.S. physically but light years away mentally — has a long history of struggle against colonialism.

Some nations only want to get out of poverty, but Cubans put their freedom above anything else.

In Cuba, people have never given up on their dream of freedom in the face of colonial invasions or imperial blockades.

Fidel Castro, the longest-serving leader of Cuba and world’s longest-serving non-royal head of state in the 20th and 21st Centuries, drove the march for independence started by national hero Jose Marti

Read more: Fidel gone, fidelity of Cuba to his legacy here to stay

Some 3,200 cannabis roots seized in Turkey