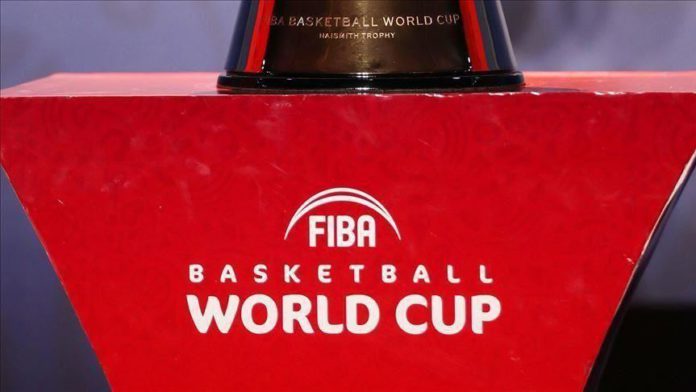 The worldwide basketball governing body announced Thursday new dates for the men’s Olympic qualifying tournaments where nations will compete for a spot at the postponed Tokyo Games.

Tournaments will occur between June 29 and July 4, 2021 and the Olympics will be held later that summer after being postponed because of the coronavirus.

”FIBA has been involved in a consultation process with the IOC regarding these four tournaments, in which the players’ workload, the national team preparations and the national league calendars were all considered,” said FIBA.

”The IOC has exceptionally approved these dates due to these factors and also the extraordinary circumstances that have occurred with the rescheduling of the Tokyo Olympic Games.”

Twenty-four nations will compete and four will qualify for the Olympic Games in four tournaments. The host countries are Serbia, Lithuania, Croatia and Canada.

Each tournament will have two groups of three teams, Group A and Group B. Winners of the groups will face each other to qualify for the Olympics.

Seven nations already booked seals for the Games, along with host Japan.