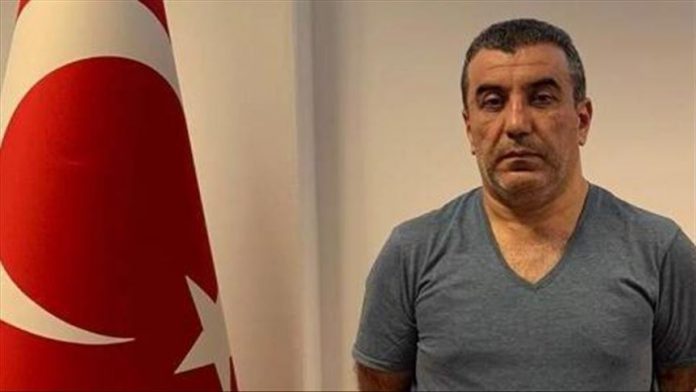 The so-called “Mexico imam” of Fetullah Terrorist Organization (FETO) was remanded in Turkey on Friday after he was arrested by Turkey’s intelligence body in an overseas operation, according to judicial sources.

Osman Karaca was arrested on Oct. 19 by Turkey’s National Intelligence Organization and brought to Turkey.