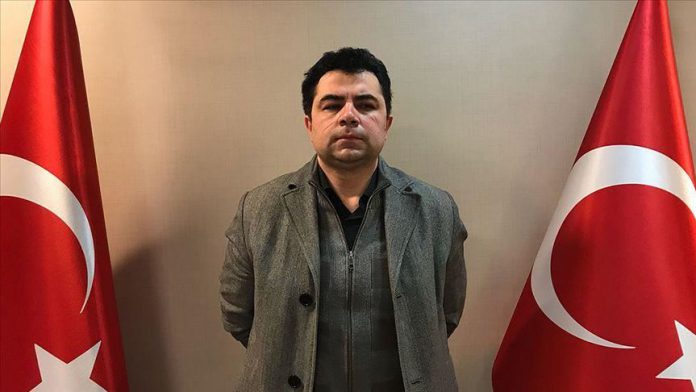 A Turkish court Thursday ruled jail term for a Fetullah Terrorist Organization (FETO) member who had been arrested in Kosovo last year in an intelligence operation, according to a judiciary source.

Heavy Penal Court No. 36 in Istanbul sentenced Kahraman Demiroz to eight years and nine months in prison over the charge of being a member of an armed terror group although the defendant denied all terrorism-related charges.

Demirez was among six people brought back to Turkey on March 29, 2018 after they were arrested in Kosovo by Turkey’s National Intelligence Organization (MIT), cooperating Kosovar intelligence.