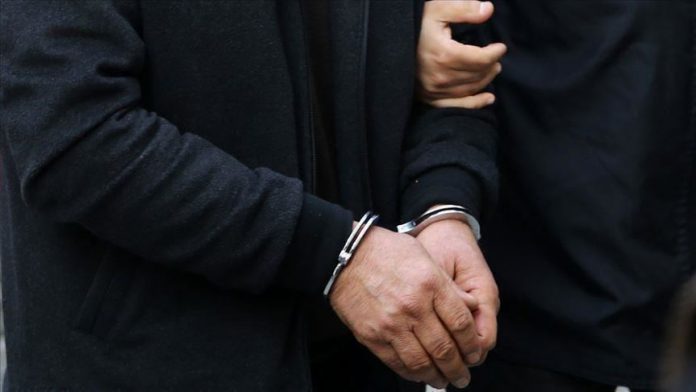 Ukraine has arrested a suspected murderer and fugitive linked to FETO, the terror group behind the 2016 coup in Turkey, Turkish security sources said on Monday.

Sought by a Turkish warrant and Interpol Red Notice since this May, Nuri Gokhan B. was first arrested this July in Ukraine for possible extradition, but won the right to house arrest with electronic monitoring.

Now in custody again, the suspect is expected to be extradited to Turkey following a decision by Ukrainian authorities, said the sources, who asked not to be named due to restrictions on speaking to the media.