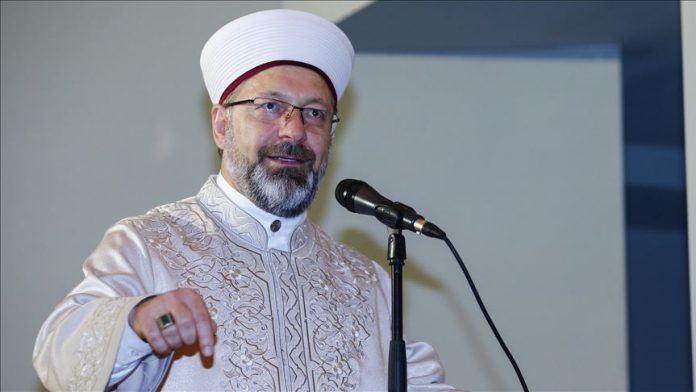 “It is one of the clearest truths revealed in history that no benefit will come to other nations from those who betray their own country and nation,” said Ali Erbas, speaking at the 15th Islamic International Forum held in Berlin.

Erbas said that FETO and PKK are threats for the “Islamic world and world peace” and criticized the insensitive and patronizing approaches of some countries regarding the terrorist organizations.

COVID-19: Netflix to cut bite of data traffic in Turkey